The Cyprus Securities and Exchange Commission (CySEC) announced it is permanently revoking the financial services provider license of the company Falcon Brokers Ltd., which operates as a forex and CFDs broker from the site http://new.falconbrokers.com/.

The CySEC explains its decision with violations of the Cyprus Investment Services and Activities and Regulated Markets Act, in its part regarding operational requirements and client funds.

The Commission notes that the company must cease providing investment and ancillary services and has three months to arrange its obligations resulting from those services. Falcon Brokers must also make changes to its site and delete the information that it is regulated by the CySEC.

In the time of writing, the broker still has not made the required changes to the website and still claims it is regulated by the Cyprus financial watchdog. On its main page, however, it displays a notice that its license is suspended until December 21, 2015. 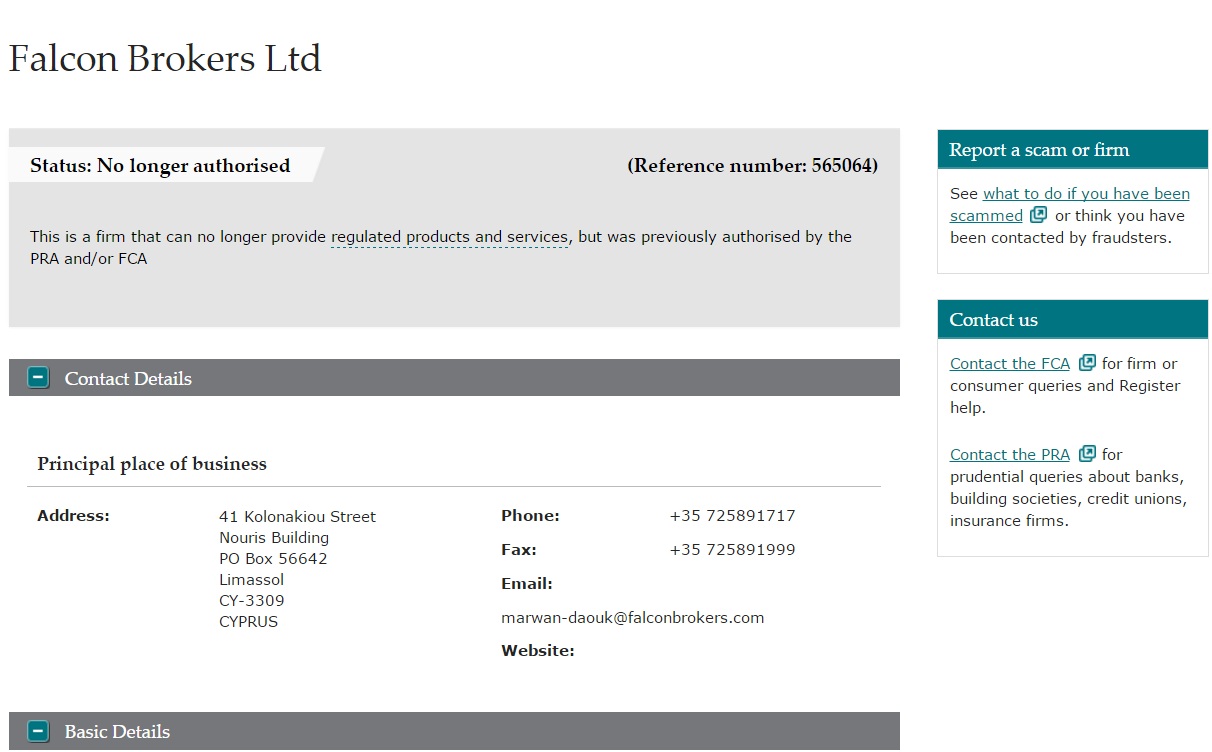 According to the its website, the CySEC has initially suspended Falcon Brokers’ license in September 2015 and has extended the suspension twice more – in October and November last year. The reasons for the punitive measures were the same.

Earlier this month the CySEC has permanently suspended the license of the ACFX forex broker and has extended the suspension of Pegase Capital’s license. In March it fined the forex brokers Mayzus, BDSwiss and CommexFX.