UK-based fintech Nous Global Markets launched earlier this week TIQL, an application for trading in currencies, indices, commodities and cryptocurrencies, according to a company notice. The app is availavle for PC, Android and iOS.

The move is part of Nous Global Markets’ plans for further expansion. The company intends to raise funds to accelerate TIQL’s growth. The platform targets investors from developing countries, a market which the company referred to as the “merging global middle class”.

“After 14 years designing automated trading strategies for the world’s biggest investment banks, I saw an opportunity to reach an audience that had been ignored by the markets. Nous’ goal with the release of TIQL® is to provide a trusted, fair way for people to discover and capitalize on their talents – and have fun doing it,” Nous Global Markets founder and CEO Justin Short said.

TIQL’s  product offering will be increased over time with new instruments. Trading and depositing are currently only available in US  dollars (USD), but more currencies will be added. 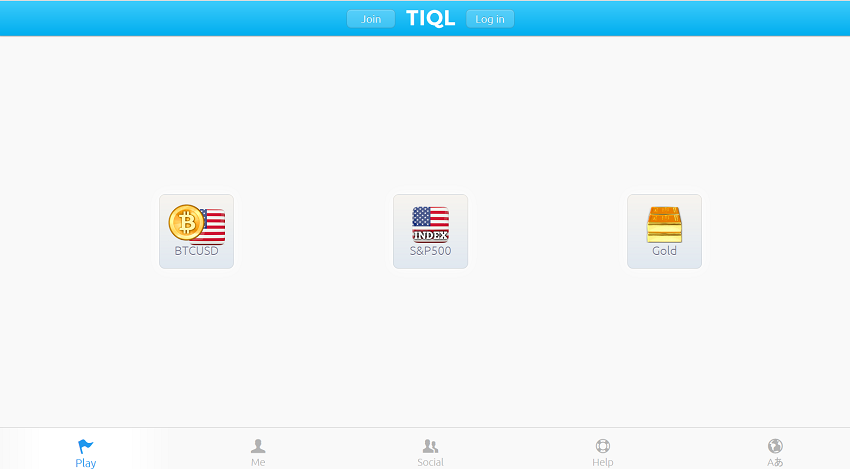 To trade via TIQL investors are required to deposit a minimum of $5 in their accounts, invest from as little as $0.01 on each trade and there are zero fixed fees for trades under $20. The platform guarantees losses are limited to the invested amount and promises returns of up to twenty-fold for correct predictions.

TIQL obtained in April a license by the Isle of Man Gambling Supervision Commission. Since then, during beta testing the platform has seen early customers bets of nearly $300,000.

Nous Global Markets, set up in 2012, is also the developer of Spark Profit, a virtual trading game paying real profits that was launched in 2014.