Cringle, a German fintech company developing a mobile application for transferring money, is 474% overfunded 53 days before the end of its campaign on German-based equity crowdfunding site Companisto.

The application lets users send money to the friends in their contact list, almost instantly. The recipient does not have to even install Cringle. The application is partnered with the German Deutsche Kreditbank AG and complies with German regulations. 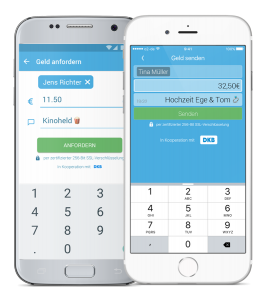 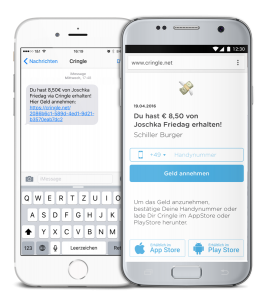 Currently Cringle is aimed at the German market, as only people with accounts in German banks can use it. According to its blog, however, the company is entering a partnership with the Austrian Solarisbank and is planning to expand to Austria in 2017.

Companisto is one of the leading equity-based crowdfunding platforms in Europe. It was established in 2012 in Berlin and has attracted more than 60 000 investors from 92 countries. They include renowned business angels, corporate finance specialists and venture capital companies. The investments are between 5 and 500 000 euro and there is no limit how much a company can raise through the platform.