Spreads have been lowered by 0.1-101 pips, depending on the type of instrument and account. They measure the difference between the bid and the ask price of an instrument and, although they are not the only factor, the lower spreads are, the lower transaction-related costs traders pay. To see a list of all currency pairs with new spreads, please click here.

Weltrade offers five types of trading accounts – Pro accounts with floating spreads and Micro and Premium, as well as ZuluTrade and PAMM accounts (for social and copy trading) with fixed spreads. Following is a comparison chart for the accounts and their trading conditions: 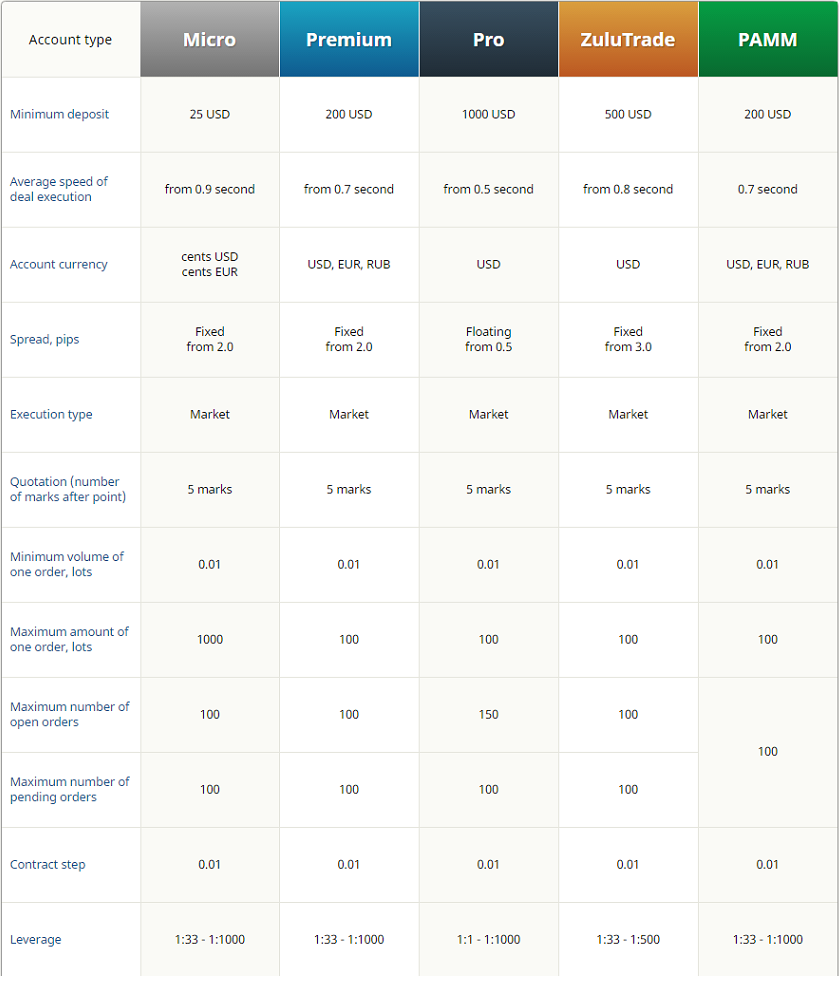 Weltrade is a broker that alters trading conditions, usually for the better, on a regular basis. Recently, it lowered the maximum allowed number of open and pending orders across all accounts, aiming to optimize operations and enhance execution. Prior to that, the broker increased the volume of a single order to a maximum 100 lots across all trading accounts, shortly after which it set a new maximum order volume for Micro accounts to 1,000 lots. In addition, Weltrade reduced the minimum deposit requirement for Pro accounts to $1,000, after which it doubled the maximum leverage to 1,000:1 for all account types, except for ZuluTrade ones

The broker recently launched a rebate program which allows traders to claim cash back for each executed transaction.

Weltrade, part of Systemgates Capital, offers trading in forex, precious metals and contracts for difference (CFDs). It was set up in 2006 as SystemForex and was rebranded in 2012. The broker is based in Belize, where it received a forex broker license in December 2015 from the International Financial Services Commission (IFSC). It has four representative offices – in Russia, Ukraine, Belarus, and Thailand, as well as 126 regional partners in Europe Asia, Africa, and Latin America. Weltrade has more than 100,000 clients in nearly 20 countries, including Russia, the Commonwealth of Independent States (CIS) (former Soviet countries) and some Asian countries.

Alpari, a major global broker with licenses in