The developer has also moved the language selection in a separate menu in the general settings and has made some bug fixes and improvements. 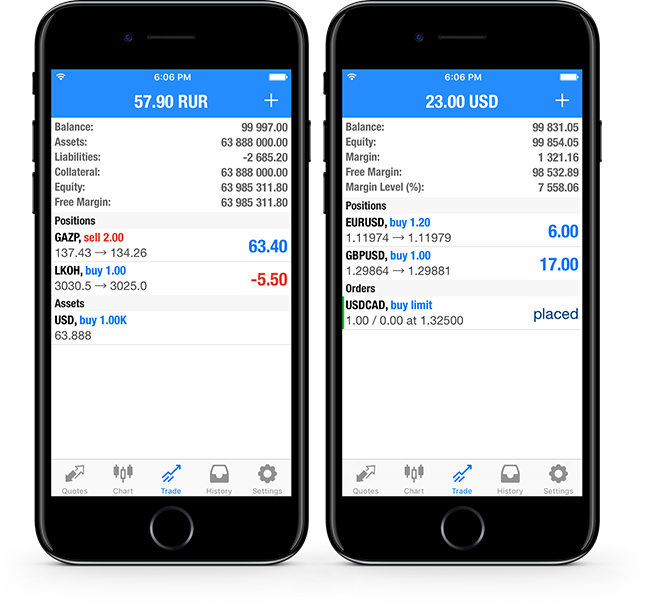 The mobile MT5 apps offer most of the functionality of the desktop terminals and web versions of the trading platform like  full set of trade orders, including pending orders, detailed trading history and technical analysis tools, as well as hedging. It also offers real-time quotes, charts, technical indicators, analytical objects, chat with other users of the MT5 platform.

Earlier this week MetaQuotes announced an update of the web version of the MT5 and an updated to the app for Android devices.

In the past several months the developer has been actively promoting the MT5, which was launched in 2010, but has been overshadowed by its predecessor MetaTrader 4.