Darwinex, the FCA-regulated social forex broker and trading platform, announced it has launched a mobile investor application for Android devices.

The Darwinex Investor app allows investors to replicate individual traders or to diversify their investment into multiple strategies through their Android devices. It offers real time live performance of the traders so investors can react and amend their investments 24/5. 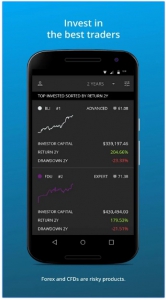 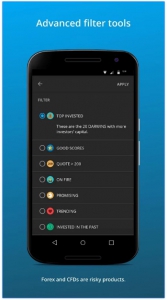 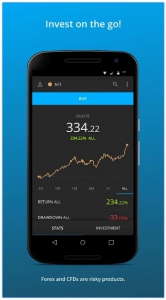 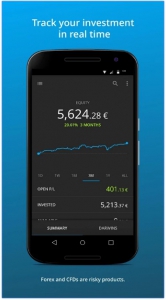 According to user comments on Google Play, the application works well and performs as it is supposed to.

So far it has between 50 and 100 downloads and is available for Android 4.1 and above.

Darwinex was set up in 2012 as TradeSlide and was operating as a regulated investment adviser. In the spring of 2014, however, it overhauled its platform, obtained a broker license from UK’s regulator FCA and rebranded itself as Darwinex.

The social platform of the broker allows users to upload data on their performance and strategies, which are evaluated through a set of criteria and if deemed eligible, turned into “Darwins” – trading strategies which can be followed by investors.

Within a year from its obtaining a forex broker license, Darwinex has turned profitable, however modestly.

Meanwhile, the platform has undergone several updates and improvements, including a hide-your-strategy feature allowing users to hide one or more of their strategies. Since July it also offers execution quality reports for live accounts and in August it has added the backtesting functionality.

Thousands of Android smart devices have been affected