ForexMart, an EU-regulated forex broker, announced it has struck a sponsorship deal with the famous Slovakian ice hockey team Zvolen.

The broker and the hockey club are expecting to benefit mutually from their collaboration and promote each other successfully and are promising exciting things.

This is not the first sport sponsorship of ForexMart. The broker is also a sponsor of the British racing team RPJ Racing and the Spanish football club Union Deportiva Las Palmas. 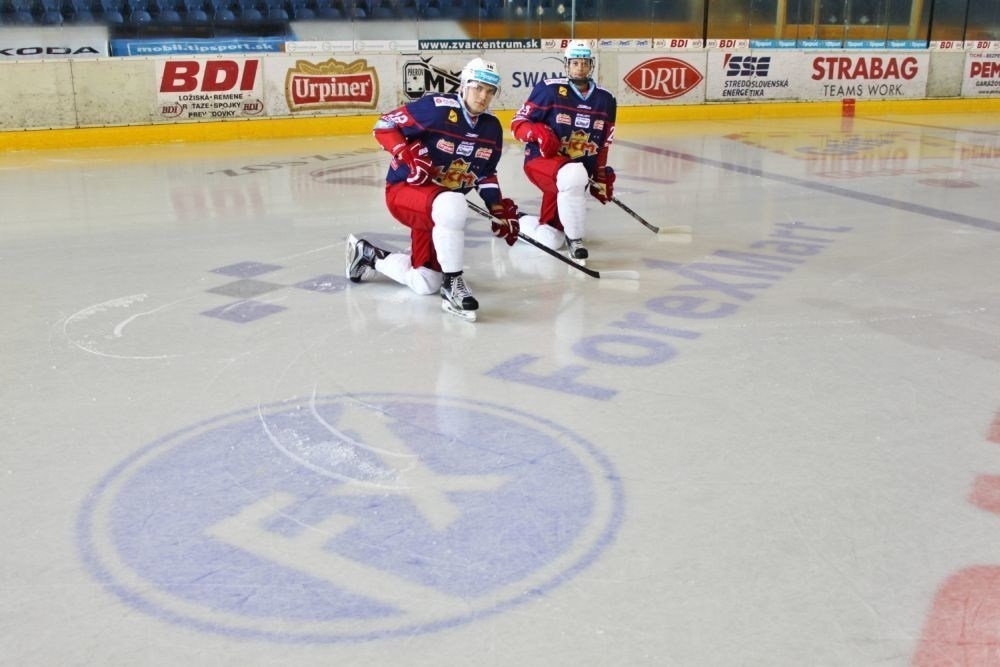 “I’ve always believed that winning can only be achieved through hard work and solid teamwork, qualities that are the essence of both ForexMart and HKM Zvolen. We are proud of this partnership because just like them, we are in the business not only to win, but also to grow as a team with our clients,” said ForexMart president Ildar Sharipov.

ForexMart is the trading brand of Tradomart Ltd. and holds a license from the Cyprus Securities and Exchange Commission (CySEC). The brokerage is also registered by France’s ACPR, Germany’s BaFin and UK’s FCA. It is also a member of the Investor Compensation Fund (ICF) and is MiFID compliant according to the Investment Services and Regulated Market Law of 2007.

ForexMart offers trading in forex, shares, spot metals and Bitcoin on the MetaTrader 4 platform. Recently the broker announced it is adding MYR, IDR, THB, CNY as account base currencies and introduced a maximum leverage of 1:5000 – among the highest in the industry.

Hokejový Klub mesta Zvolen (HKM Zvolen) was founded in 1927 and is one of Slovakia’s major hockey clubs. The team won the Slovak league championship twice and took the IIHF Continental Cup in 2005.

Sponsorship deals with various sports teams are a popular tool for promotion among the forex and binary options brokers, both big and small. The most popular sport is the football, but some companies, like FXTM, support more extreme activities like BASE jumping. Others, like Saxo Bank, team up with Formula 1 racers.