After having a look at the blockchain and bitcoin companies that made it to Fintech 50 alphabetical list of Forbes, it is time to rank by funding the most prominent marketplace lenders on the roster.

Marketplace lending is often seen as a disruptive technology, although the institutionalization of the sector is also growing with an increasing number of banks and other “traditional” financial institutions participating on the market.

SoFi (short for Social Finance) has started off as a platform for online student loan refinancing, but has expanded to other services mostly aimed at what it calls “Henrys” – “high earners not rich yet”. According to its own estimates, the company has lent around $11 billion so far. Earlier this year SoFi pitched a campaign seeking funding of $500 000 in equity to finance its market growth and international expansion plans. 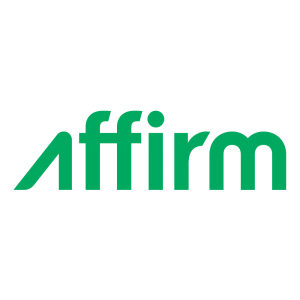 Affirm offers instant point-of-sale loans for online purchases at rather high interest rates of 10% to 30%. Currently more than 800 online merchants offer Affirm at check-out, and some even subsidize 0% loans. Recently Affirm started reporting repayment data to let its clients build a credit history. 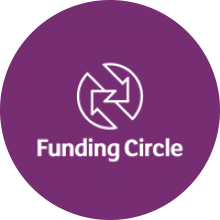 Funding Circle is UK’s second largest lending site by funds raised, after Zopa. In September it released data that in six years it has lent £1.5 billion to the British business. It is also expanding internationally with about 25% of its new loans being made to US borrowers, at rates of 5.5% to 28%. 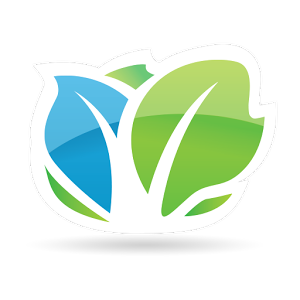 Kabbage is an automated lending platform offering quick loans for small businesses and consumers of up to $100 000. As of May 2016, Kabbage had extended over $2 billion in funding to 90 000 small business customers.

Earnest started off as a marketplace lender offering personal loans but last year expanded to a student loan refinancing platform in 2015. It has extended more than $1 billion in total loans. It offers to borrowers features like the ability to delay a payment or switch from fixed to floating interest rates. 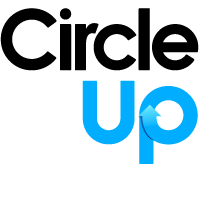 CircleUp is an online marketplace for investing into early-stage consumer product and retail companies. It connects entrepreneurs developing new consumer products with financial backers and distributors. So far it has helped 200-plus companies raise $280 million in capital.