Bitso, a Mexican cryptocurrency exchange, has launched a mobile application for Android and iOS devices.

Users can set up an account, buy and sell cryptocurrencies, review their transactions, fund their accounts with Mexican pesos or a cryptocurrency and withdraw funds to a bank account or a card. 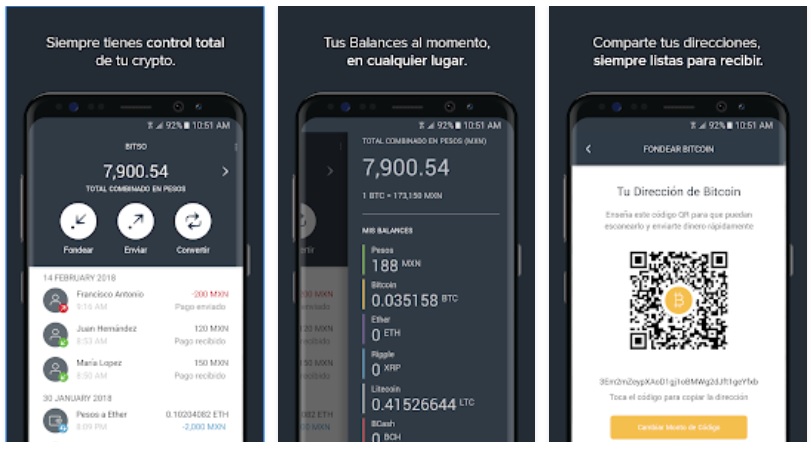 Along with the mobile apps, Bitso launched a new service – Bitso Transfer. With it users can send money to any cell phone number in Mexico or an e-mail, without delay and confirmations.

“During the last months, we have been investing a lot of time and resources in improving our infrastructure and the scalability of our platform,” the Bitso team said. According to the statement, the company will reveal the full details of the improvements soon and will deploy new features and improvements shortly.

Bitso was launched in 2014 with the foal to bring the potential of cryptocurrencies to Mexico and Latin America. The exchange has become a leader in Mexico. It offers exchanging of Bitcoin, Ether, Ripple and Bitcoin Cash for Mexican Pesos. Coin-to-coin trading is also available at the exchange. Most importantly, Bitso accept Mexican Peso (MXN) bank transfers, and users can also deposit and withdraw directly MXN through the Ripple Gateway.

BitPay, a bitcoin payments processor that is used by