Russia’s commission for the regulation of relations on financial markets KROUFR added on Friday forex broker KSF Trade after receiving complaints against the entity, the commission said in a notice. As a result, the KROUFR’s black list has grown to include 26 forex and binary option companies.

The commission has received several complaints from KSF Trade clients who said they were unable to withdraw their funds with the broker. The KROUFR called the actions of the brokerage’s employees dishonest. 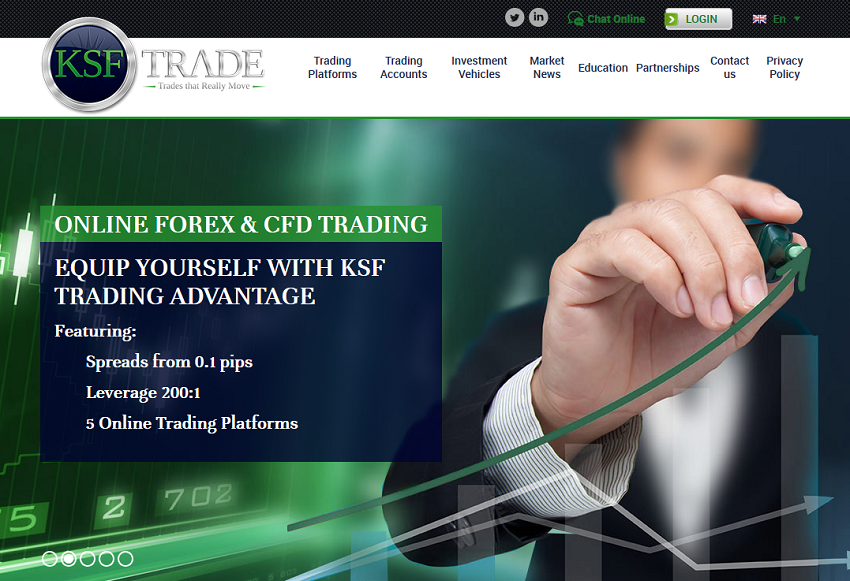 When reporting complaints statistics for May 2016, KROUFR’s data included KSF Trade. Although the regulator did not specify at the time what type of complaints it had received against the broker, but it said the complaints it received that month were mainly regarding the inability to withdraw their funds, inadequate asset management, slippage and non-market quotes.

KSF Trade is registered in the UK but is not licensed by the local Financial Conduct Authority (FCA). In fact, the FCA has issued a warning against the broker for operating unauthorized and unlicensed.

KSF Trade is not a member of neither KROUFR, nor CRFIN.

KROUFR, set up in 2006, is a non-profit organization that aims to develop services and regulate the relationship between Russian participants of global financial markets, forex included. It provides mediation services in case of dispute between its members and their clients. Its members include online brokers TeleTrade, FreshForex, Forex Club, Larson&Holz, and trading platform UTIP.