European-regulated forex broker Admiral Markets announced it is starting to publish its trade statistics in a dedicated section on its site, called Order execution quality. The data on the web service will be automatically updated on a monthly basis.

The average execution time reported by Admiral Markets in the period is from 0.06 of a second.

The percent share of rejected trades was from 0.0008%. In its report the broker notes that the statistics provided on the Execution Statistics page are calculated on the basis of all market orders executed by all Admiral Markets Group companies on Admiral.Markets accounts. 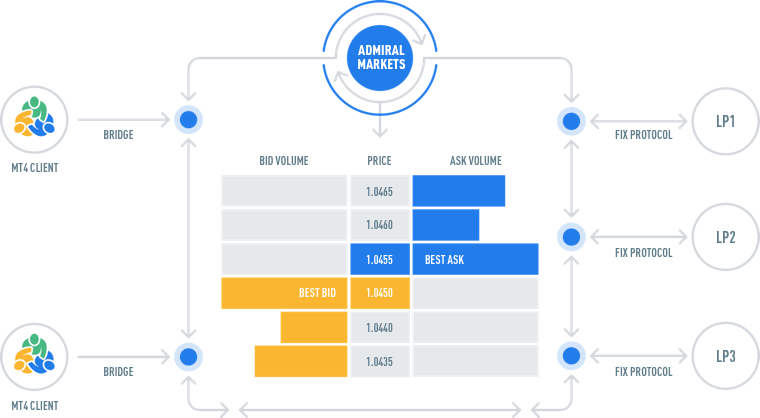 Admiral Markets is an online trading provider, offering trading in forex and CFDs on stocks, indices, precious metals and energy and is regulated by UK’s Financial Conduct Authority (FCA). It offers several types of account, with minimum deposit requirement starting from $250 and leverage of up to 1:500.