Saxo Bank, a Danish bank specialized in providing online trading services, said on Tuesday its trading volume jumped 17.4% to nearly $3.2 trillion in 2016, compared to $2.7 trillion a year earlier. It saw a strong 2016, despite closing the year rather weak.

In December the bank’s trading volume fell to $253 billion, which is the second lowest in 2016 after August ($221 billion). The figure represents was 26.5% lower than in November when the broker saw a 24-month high value, but it also represented a growth of 12% from a year earlier. 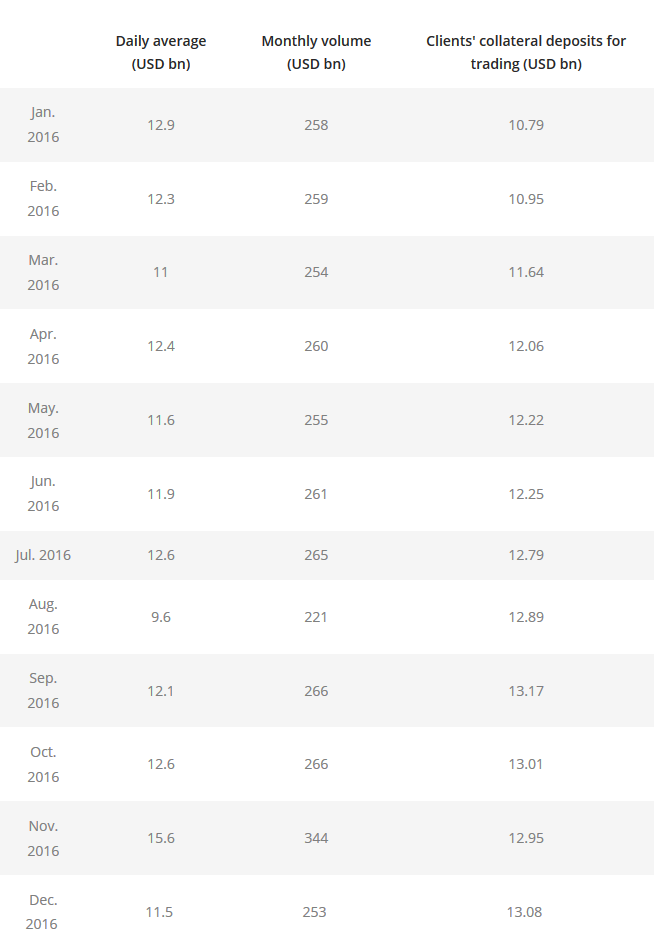