The total number of voting rights in the company with effect from 7 April, 2017, will be 32,761,979, Alpha FX said. The broker expects to reach a market capitalization of £64.2 million right at admission to the LSE, based on the strong interest, the placing price of GBX 196 per share and oversubscription from institutional investors.

“Joining AIM today marks an important milestone for Alpha and we are delighted with the interest we have received and the quality of the institutions that have invested,” said Morgan Tillbrook, founder and CEO of Alpha FX Group. “The new funds raised will enable us to continue enhancing our service delivery and allow for a greater volume of FX trades, as well as providing us with further working capital in order to scale the business,” he added.

Liberum Capital is acting as Nominated Adviser and Sole Broker to the Company.

Alpha FX Group is owned by M&G, Old Mutual, and Artemis, as well as its employees. Tillbrook himself holds a majority stake of 57.4% in the brokerage. Following is a list of the broker’s major shareholders and the respective share they have in the company: 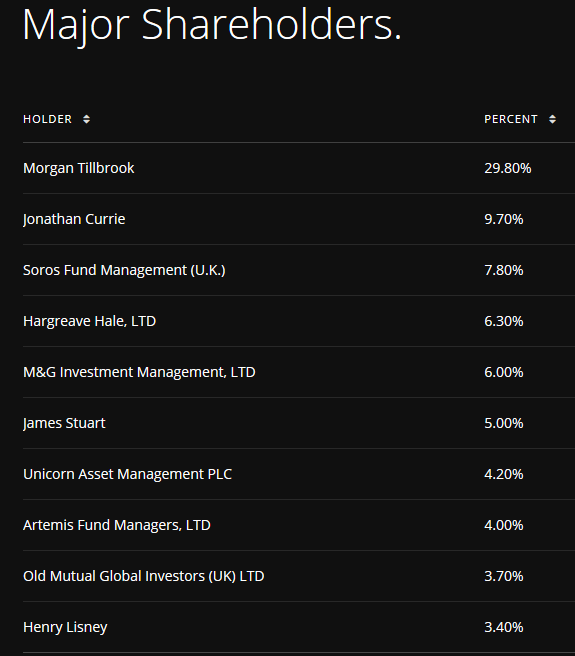 The group holds, through its unit Alpha FX Inc., a license from the UK Financial Conduct Authority (FCA). It develops forex hedging strategies for mid-sized businesses.
The brokerage closed 2016 with a pre-tax profit of £4.3 million on the back of a revenue of £8.5 million. More highlight of its financial performance last year follow:

LCG adds Italy 40, as well as new Finish and Austrian shares to trading