Binance, one of the world’s leading cryptocurrency exchanges, had to vehemently refute speculations that it has been hacked, after a prolonged system upgrade that was further hindered by “DDoS attacks on its cloud provider” (as per Twitter) and various other issues. 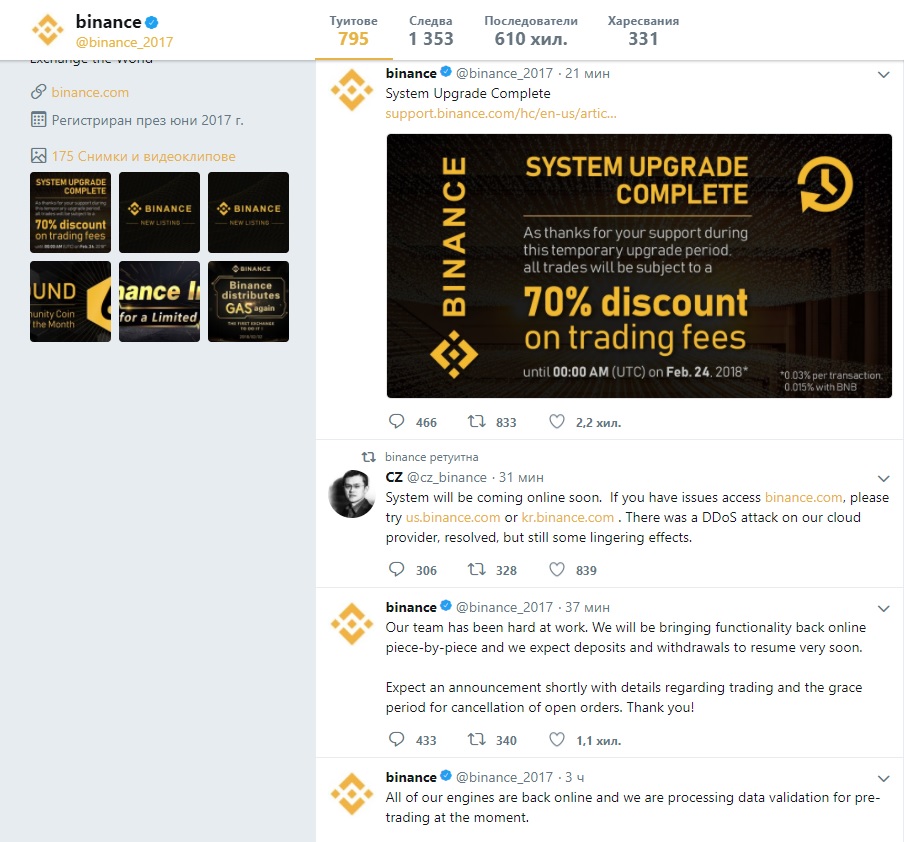 In a series of Tweets the exchange, whose site, along with trading and all other operations, was also unavailable, has kept its users frequently updated on the progress of upgrade and restoration, but had to push back the re-launch of its services several times for various reasons. Naturally, this has sparked fears that the exchange has been hacked and customer funds may have been stolen, but Binance has denied those speculations.

At the time of the writing of this article, the exchange was planning to gradually restore its services and was offering a discount on all trading fees until February 24.

Edit: Eventually, shortly after we published this story, Binance announced it restored its system and is resuming service. In the 60 minutes before the resuming of trading, users would be able to cancel orders, process deposits, withdrawals, and use all other account related functions. 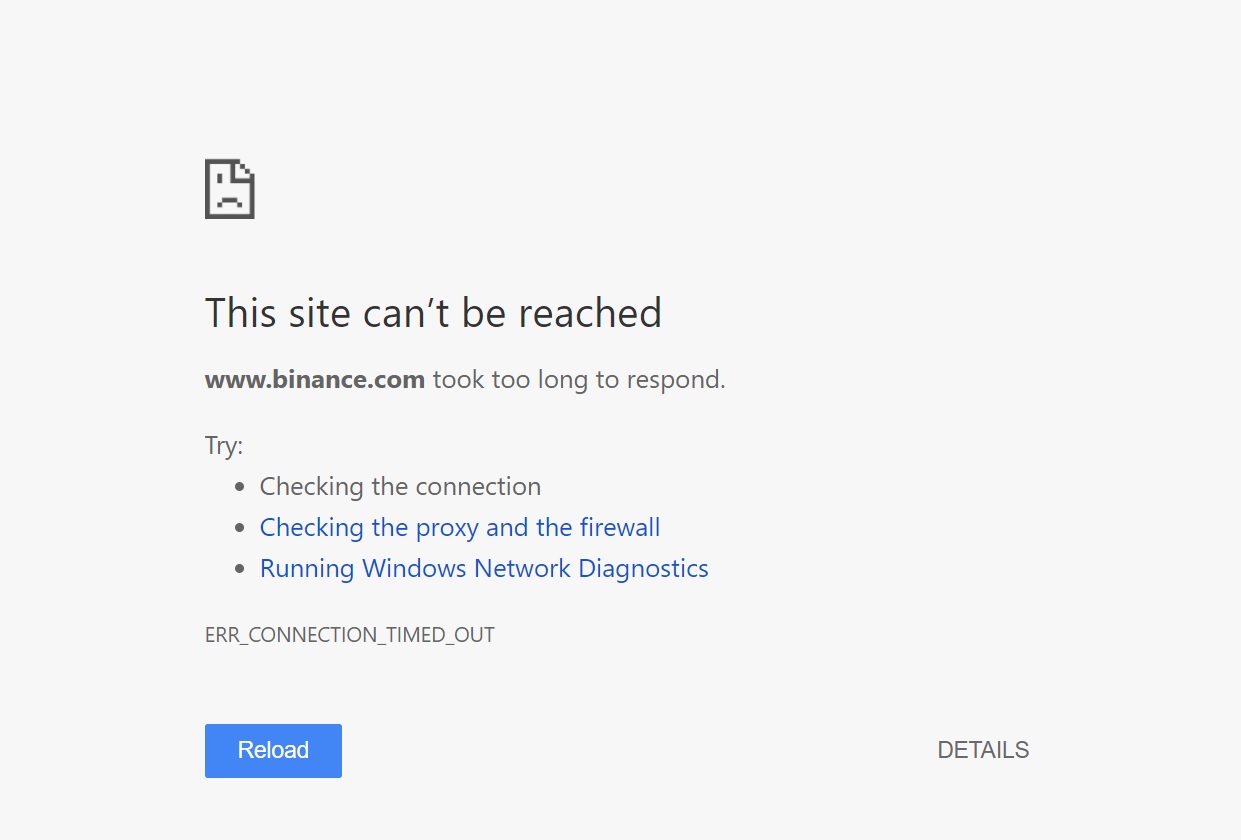 North Korea may be behind Coincheck $530 mln heist

North Korean hackers may have been behind the