Invast Securities (TYO:8709), one of the major Japanese forex brokers, reported that its operating income in the fiscal year that ended on March 31, 2016 rose 109% over the year, to JPY 3.9 billion.

The consolidated results also show that the ordinary income rose to JPY 282 million, while the net income melted away from the previous FY when it was JPY 496 million and became a loss JPY 404 million in FY 2016. The company notes that both the operating and the ordinary income grew thanks to higher revenues from its over-the-counter (OTC) forex trading services TriAuto FX and ST24. The negative net income is attributed to the posting of extraordinary loss in the form of valuation loss on investment securities in the company’s capital and business alliance partner Tradency (JPY 486 million).

The operating revenues from Invast’s OTC forex businesses rose 106.5% to reach a little more than JPY 2 billion over the year, but the net profit dropped by JPY 55 million, to JPY 281 million. The spike in the operating revenues was mostly thanks to the TriAuto FX service offering very narrow spreads, notes Invast.

In the exchange forex segment the situation was somewhat better, reveals Invast’s report. The operating revenues were JPY 1.1 billion, a little less than the previous FY’s JPY 1.2 billion. The segment profit was JPY 161 million, down from the previous year’s JPY 189 million. According to the company, revenues performed in tandem with prevailing market conditions although a stable trading volume market share was maintained.

The Australian branch of Invast, Invast Financial Services, also generated a loss of JPY 153 million, even though its operating revenue rose 180.5% to JPY 562 million. Both deposited margin and operating revenues declined from January to March 2016 due to withdrawals by corporate customers, among other factors. However, the branch continued to post single-month profitability mostly owing to cost-saving efforts.

Overall Invast managed to barely keep its total client deposits above the JPY 70 billion mark, despite the decline in the Australian business.

In April reported that in March both its revenue and client deposits dropped. 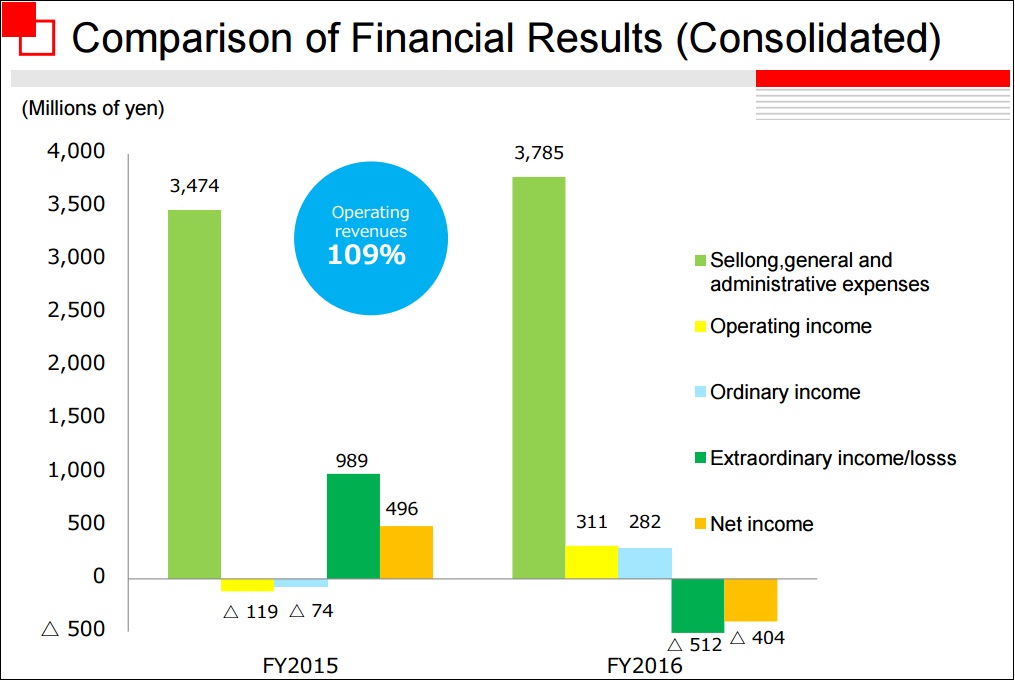