UK-based peer-to-peer (P2P) lending platform Zopa doubled to £532 million the amount of money lent through the platform in 2015 from £265 million in 2014, the company said in a blog post over the weekend. The company is setting foot to turn to a profit in 2017 as its consolidated revenue posted a 79% increase to £20.6 million in 2015 and the expectations are that in Q4 2016 it will have positive financial metrics.

“2015 saw Zopa break a number of UK peer-to-peer lending records. In March it marked the return of £50 million in interest to lenders, and in August it became the first UK P2P platform to disburse its billionth pound,” the company said in the statement.

Zopa reported a net loss of £8.85 million in 2015. Although the amount is £2.75 million more than in the previous year, the company’s performance seems to improve and to continue in the current year. The higher loss was the result of increased spending during the year.

“2015 was a headline year for Zopa, and, importantly, laid the groundwork for sustainable growth of the business,” Zopa CEO Jaidev Janardana said. “We invested heavily in people, technology and infrastructure to prepare Zopa for the next step in its journey toward profitability. We expect Q4 2016 to be EBITDA positive and are on track to be profitable in 2017,” he added.

As a result of the company’s improving performance, Zopa employees also doubled to 157 at the end of 2015, compared to 70 a year earlier.

The consolidated assets of Zopa amounted to £13.6 million at the end of 2015. During the year, the company received nearly £5.7 million in capital contributions from its parent company Zopa Holdings. 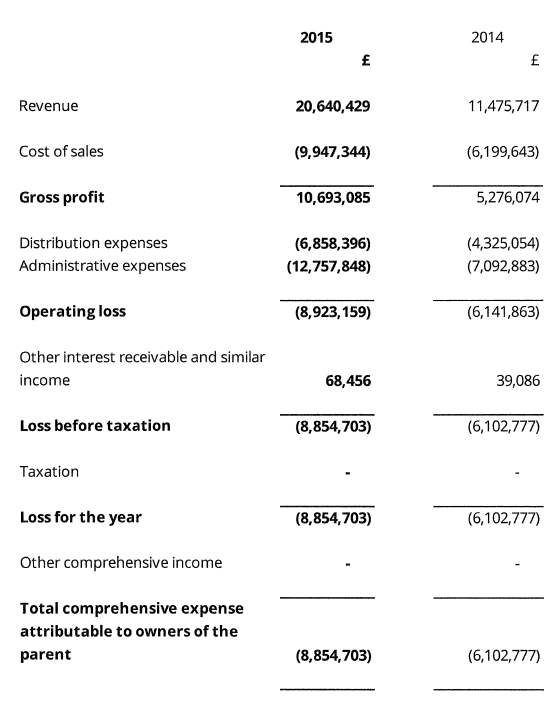