Last week, for example, Sik Mun Simone Loke a woman from Hong Kong, filed a claim for NIS 36 million (a little over $10 million) against the Israeli binary options company Toro Media in the Tel Aviv District Court. Loke claims that over 18 months the company owner Tomer Levi and employees of his company pretended to be former Goldman Sachs bankers and defrauded her of $10 million.

“There is no way to describe the actions of those being sued other than as sophisticated criminal operatives”, the claim said. “We are not only talking about fraud and deception of inconceivable sums but also a complex and extensive operation created by the defendants in order to hide behind straw companies, false and fictional names and identities, and all this in order to persuade the plaintiff to fall into a trap in which they buried her and which to her regret she fell into.”

Loke’s problems started in 2015 when she saw in the internet an ad of “The Secret Millionaires Society Program” promising 90% profit for an investment of $250. She registered and has been subjected to an aggressive campaign from various parties to invest in binary options. She was “persuaded” to invest with the binary options broker OptionsXO, one of Toro Media’s companies. She entered a spiral of debt, still convinced this was a legitimate investment company. At one point Loke wanted out, but the company refused to close her account. Eventually, it dawned on her that this was all a scam. This happened after the US Treasury stopped two of her transfers to OptionsXO and held her money because the broker’s clearing company, Counting House, was on a Treasury black list of criminal organizations and such funding terrorism. 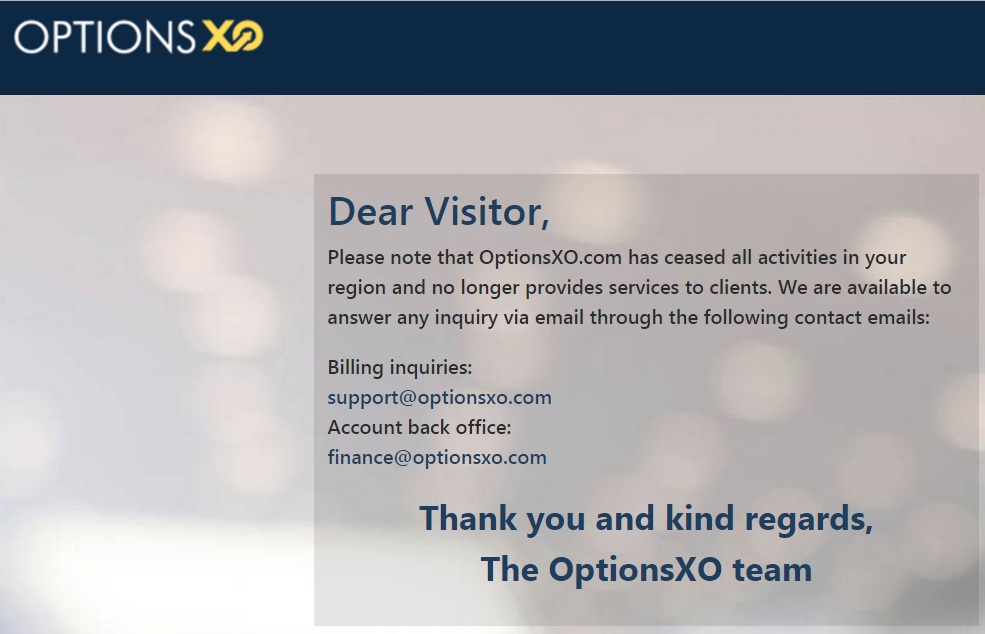 This week Globes reported that a Swiss national, Martin Nicholson, is suing IT Binary Options and Oren Shabat for €118,600 and Canadian John McMillan is suing IGMD for $51,436.

In his lawsuit Nicholson tells how in 2015 he signed an agreement with the now closed major binary options broker Banc de Binary. According to the plaintiff, Banc de Binary is owned by Oren Shabat, also owner of IT Binary options. Nicholson claims Shabat is also going under the false names Oren Cohen and Oren Laurent and is presenting himself as “An Israeli businessman known worldwide as an expert in the digital options sector. After becoming famous as a pioneer in online trading he began to expand his business and today invests in a range of other areas.”

Nicholson was led to believe that he was investing in legitimate trading on the stock market, until eventually he understood that it was a cover for deception in the guise of binary options trading, i.e. gambling. He said in his claim that in the period he was contacted by various people presenting themselves as “brokers”, used fictional names and claimed to be citizens of various countries around the world. They were “advising” him about investing. Nicholson says those people were in fact employees of Banc de Binary and IT Binary Options and were all in Israel.

John McMillan, the “luckiest” of the three, lost only $51,436. According to his claim, in the spring of 2016 he began trading in binary options on a website owned by Global View International Services. In fact it was owned by IGMD. Over the course of several months McMillan lost a significant sum and every time was contacted by “brokers” suggesting he try another binary option, which would yield a profit. Eventually McMillan realized those people were no brokers and were not based in London, but were sitting in a call center in Israel. “After much pressure and persuasion by representatives of the defendants, he continued to trade and did indeed profit by scant amounts and then he began to lose again”, the claim said. In July 2016, McMillan despaired and somehow managed to get off the hook and stop trading.

In the past several years the Israeli binary options industry has become notorious for its unscrupulousness. According to various reports, it has defrauded thousands of people across the world, stripping them off their life savings and leading some of them to commit suicide. Eventually, the Israeli authorities have taken measures and are currently discussing a law banning the industry altogether.